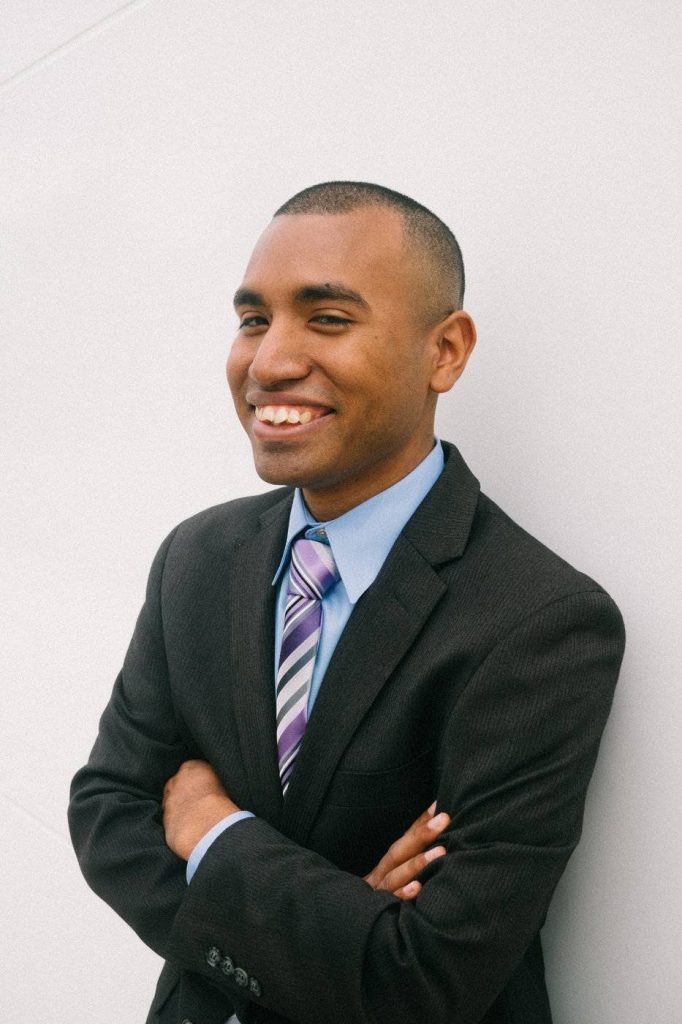 David Randall is originally from Los Angeles, but he has lived in a total of four countries and various states and cities. He attended Rice University in Houston, Texas, for his undergraduate education. While there, he maintained a 3.8 GPA and was selected for the President’s Honor Roll for three semesters.

After college, David attended the University of Texas Law School. There, he served as a board member of the Black Law Students Association and the Asian Law Students Association, and on the Chicano and Hispanic Law Society’s journal review. As part of his curriculum, David attended the UT Immigration clinic, which served as a primer for his experience as an attorney. David also served as a law student intern at the largest women’s legal aid center in Beijing, doing research meant to help underage victims of sexual assault for policy proposals to present before China’s version of Congress. David was also a two time recipient of the Scott Ozmun Fellowship, performing Spanish language legal work in his community.

David began practicing law in Texas, where he represented low-income and homeless clients in all manner of civil cases. He also participated in numerous legal clinics, helping low-income individuals to learn their rights on a broad range of legal issues affecting their community and providing limited assistance to clients with immigration issues. After many years, David returned to California, where he chose to keep representing those who need him most. David has handled various Master Calendar, Merits, and Bond hearings before EOIR and ICE. At Law Offices of Gihan Thomas, David is still helping families with their legal needs — making sure that families stay safe and together.

David is fluent in English and Spanish, and has intermediate proficiency in Chinese. When not working, David enjoys biking, studio photography, and spending time with animals.