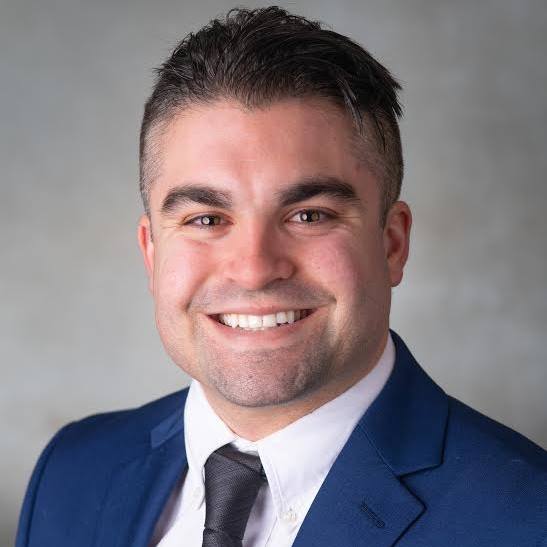 Dylan Mello is originally from Rhode Island and attended Providence College in Providence Rhode Island. While there, he made Dean’s List for multiple semesters and studied History and Political Science.

Dylan began practicing law in Rhode Island, where he worked as an immigration and family law attorney representing clients at the local level and at the First Circuit Immigration Court in Boston, Massachusetts.

Dylan has handled various Master Calendar, Merits, and Bond Hearings before EOIR and ICE. Also, Dylan has worked in the area of criminal immigration while in Rhode Island and represented various clients during adjustment proceedings at Rhode Island’s USCIS headquarters.

Dylan is the son of Portuguese immigrants and pursued a career in Immigration Law due to his family’s background.

Dylan is fluent in English and proficient in Portuguese. When not working, Dylan enjoys hiking, sports, and concerts.